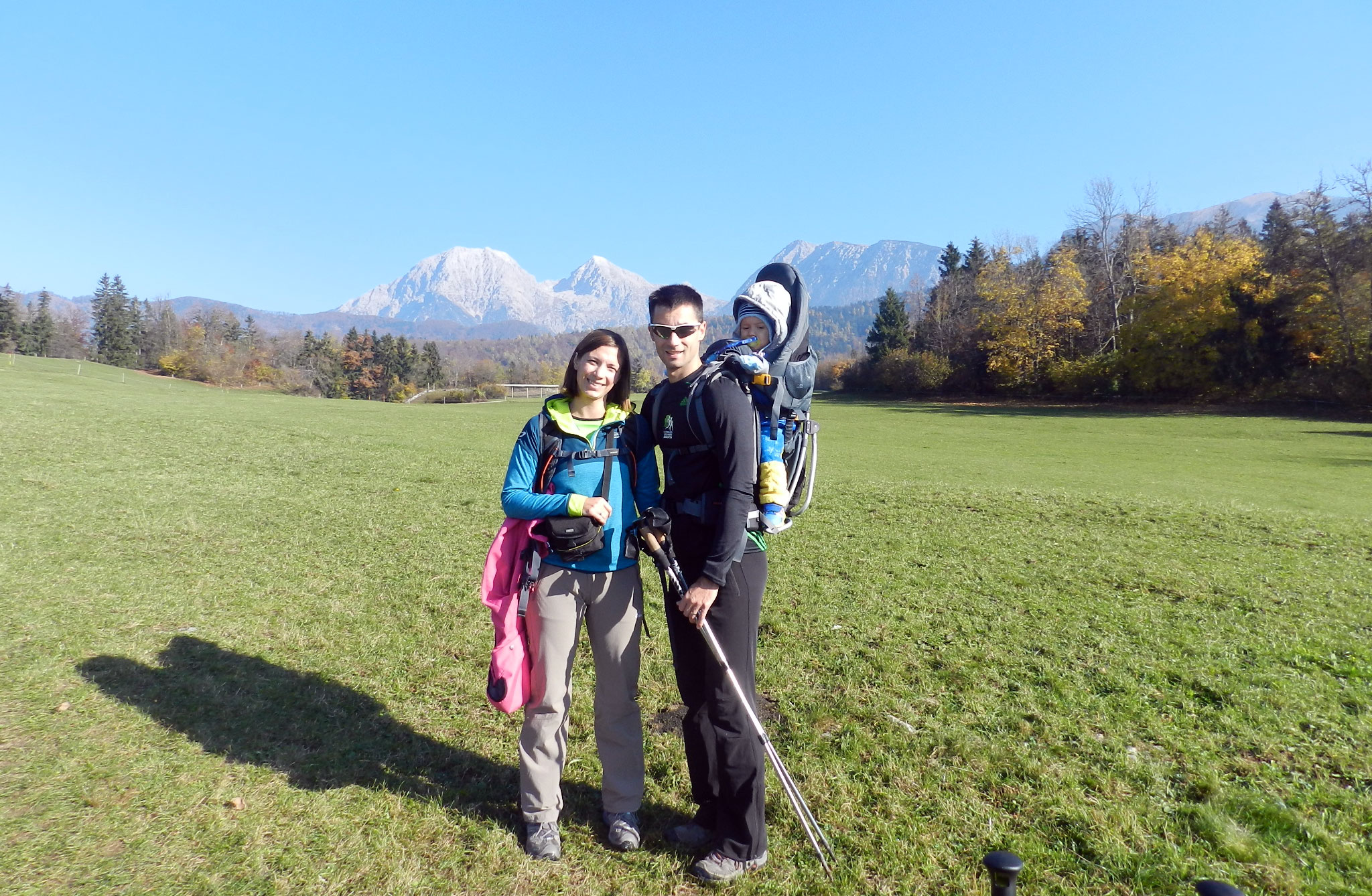 A perfect day with family and friends

On the 29th November our family did our 100 Challenge: a 10km walk to help raise awareness and improve the lives of people with Parkinson’s.

The weather and the air temperature were perfect. As well as our family many of our friends joined us; we all had fun and chatted as we walked.

My dad reached 6km which was fantastic and more than we expected. All in all it was a great day!

Thank you for your support!

As I have known about Parkinson’s disease for all my life, I really want to support Parkinson's Europe work

A long walk for Parkinson's Europe and for my dad!

My dad Branko has had Parkinson’s disease for more than 30 years now. He has been really active on Parkinson's Europe Board and in the Slovenian association for people with Parkinson’s Trepetlika until 2015.

He has been under Duodopa treatment for about seven years, but at the beginning of 2015 his Parkinson’s got really bad. This year he was also diagnosed with frontal brain tumour, and he had to stay in hospital for five months. Luckily his tumour was benign, but he was one of the rare patients in Slovenia who had a tumour and Parkinson’s disease.

As there were some complications before his operation, my father could not walk for a few months. He has now regained his ability to walk thanks to the hard work of occupational therapists and physiotherapists.

I have my own family now: my husband Janez and my son Gal, who is now 11 months old. We are all still supporting my mum and dad coping with dad’s condition.

This is why we decided to do a Challenge to support Parkinson's Europe: we will all walk together for 10km, as a family with Parkinson’s disease. You can donate to help Parkinson's Europe on our Betternow fundraising page.

Thank you for your support! 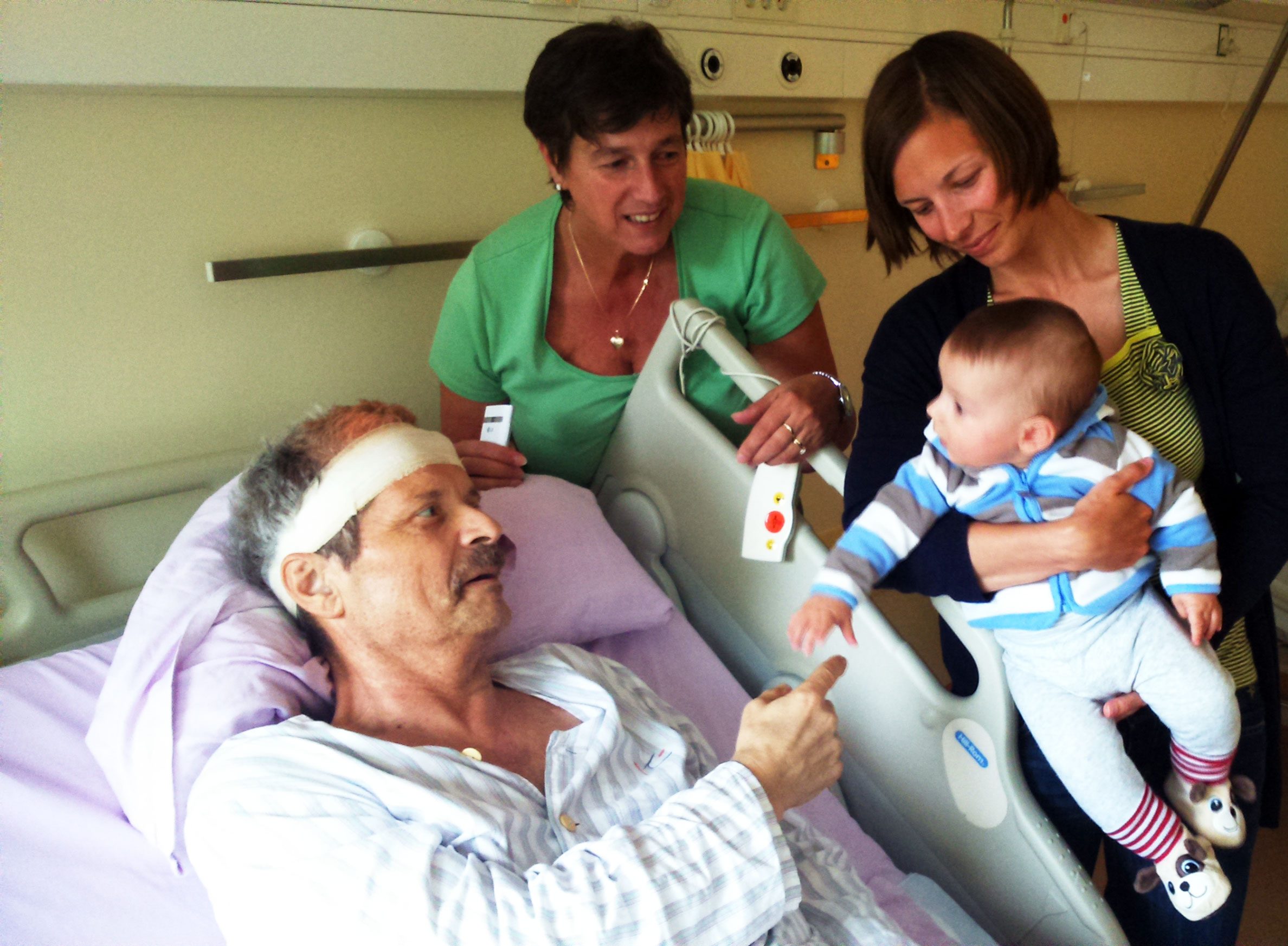