My first half marathon...and all goals reached!

Sunday morning 6am my girlfriend and I had to get up. The half marathon in Hampton Court would start at 8.30am. Not realising that the tube was not even running yet at 7am, we were saved by Uber as we just arrived 1min before the train left from Waterloo Station.

This train was absolutely packed with runners. Everyone was completely geared up. I saw shiny shoes, heard beeping professional running watches and everyone looked very focused.

It was my first half marathon ever and I was feeling a little bit stressed. Until the point that I stood in between a mass of nearly 4,000 runners, I hadn't realised that I had received donations for this marvellous cause and that it was my turn now to show why everyone had supported the cause. Would I be able to run for 21km in a time of 1h35min?

There was a man with a rucksack and a flag that indicated 1h30' - In case I was able to stay close to them, I would make my target.

During the race, my legs felt really good and I was able to remain around a consistent time of 4:12min/km and a heartbeat of 158-160. After 10 miles I speeded up and I finished the race as 95th with a time of 1h26min45sec.

Very grateful to have met my donation goal I realised that the last weeks before the run were even more fun than without a cause. Having the support of friends through donations really stimulated me to run even better!

Thanks to everyone who supported me! 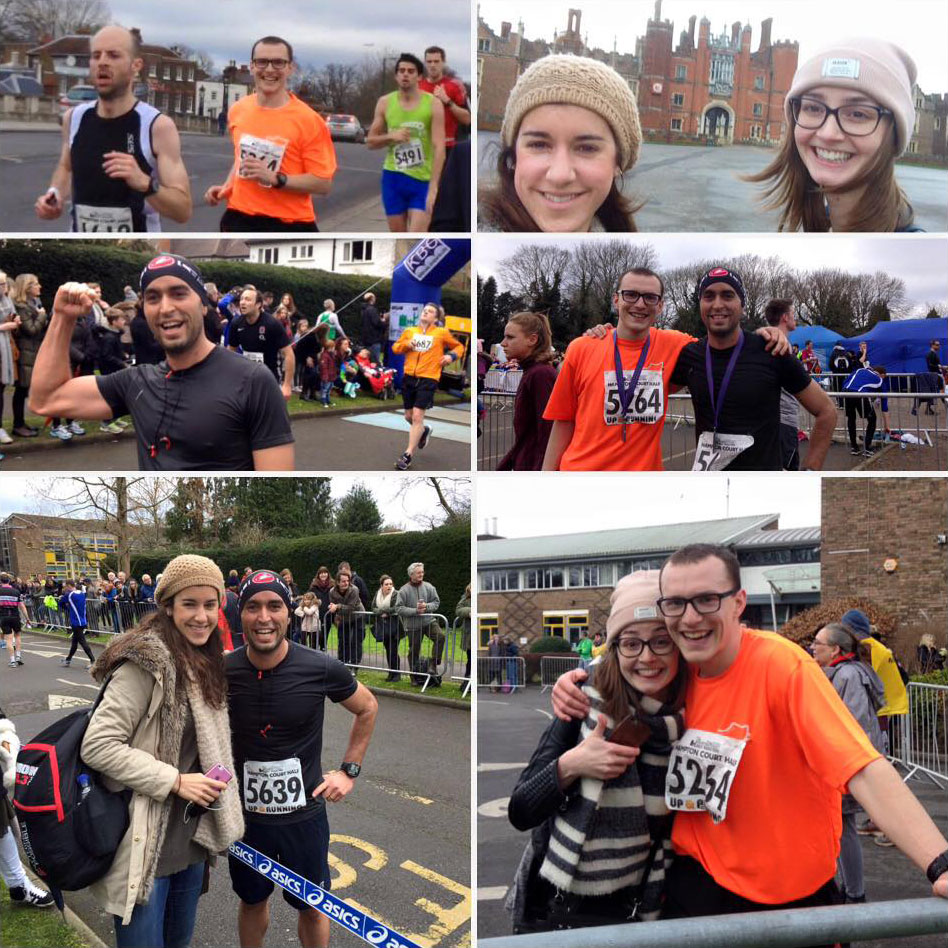 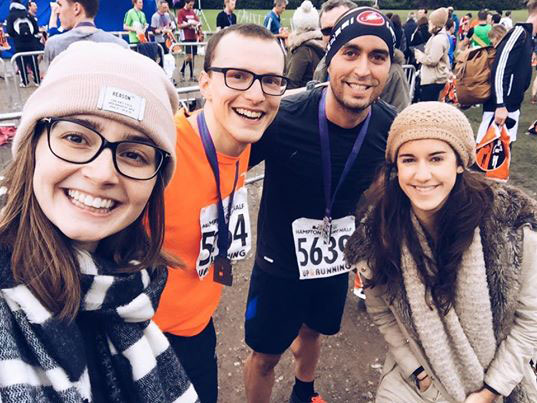 Having the support of friends through donations really stimulated me to run even better!