In 2017, our aim was to engage the international Parkinson’s community in sharing a simple social media hashtag (#UniteForParkinsons). We wanted to prove there was an appetite to work together on a common cause, and when 9,000 people from 89 countries used the #UniteForParkinsons hashtag on 11 April 2017, we knew we had created something significant, and that there was potential to develop it into something bigger.

In 2018, we built on the 2017 foundations and created a bigger and better campaign. Parkinson's Europe and Parkinson's UK teamed up with Parkinson's organisations in Africa, Australia, India and the US, including the Michael J Fox Foundation and the World Parkinson Coalition to broaden the #UniteForParkinsons campaign scope and ambition. This time, we wanted to reach the general public and turn #UniteForParkinsons into an impactful campaign to show the world what Parkinson’s truly is. We did this by creating an official #UniteForParkinsons promotional film using emotive video footage from people all over the globe. The #UniteForParkinsons film – which you can watch below – was seen 18,000 times, and we created a staggering 880,000 social media engagements.

Two concise reports outlining the results of the past two years are available for download here:

Parkinson's Europe would like to thank the following companies for their generous financial support in 2017 and 2018, which enabled Parkinson's Europe to promote the #UniteForParkinsons campaign across the world.

If you have any questions, please email worldpdday@parkinsonseurope.org.

Thank you all for your continuous support! 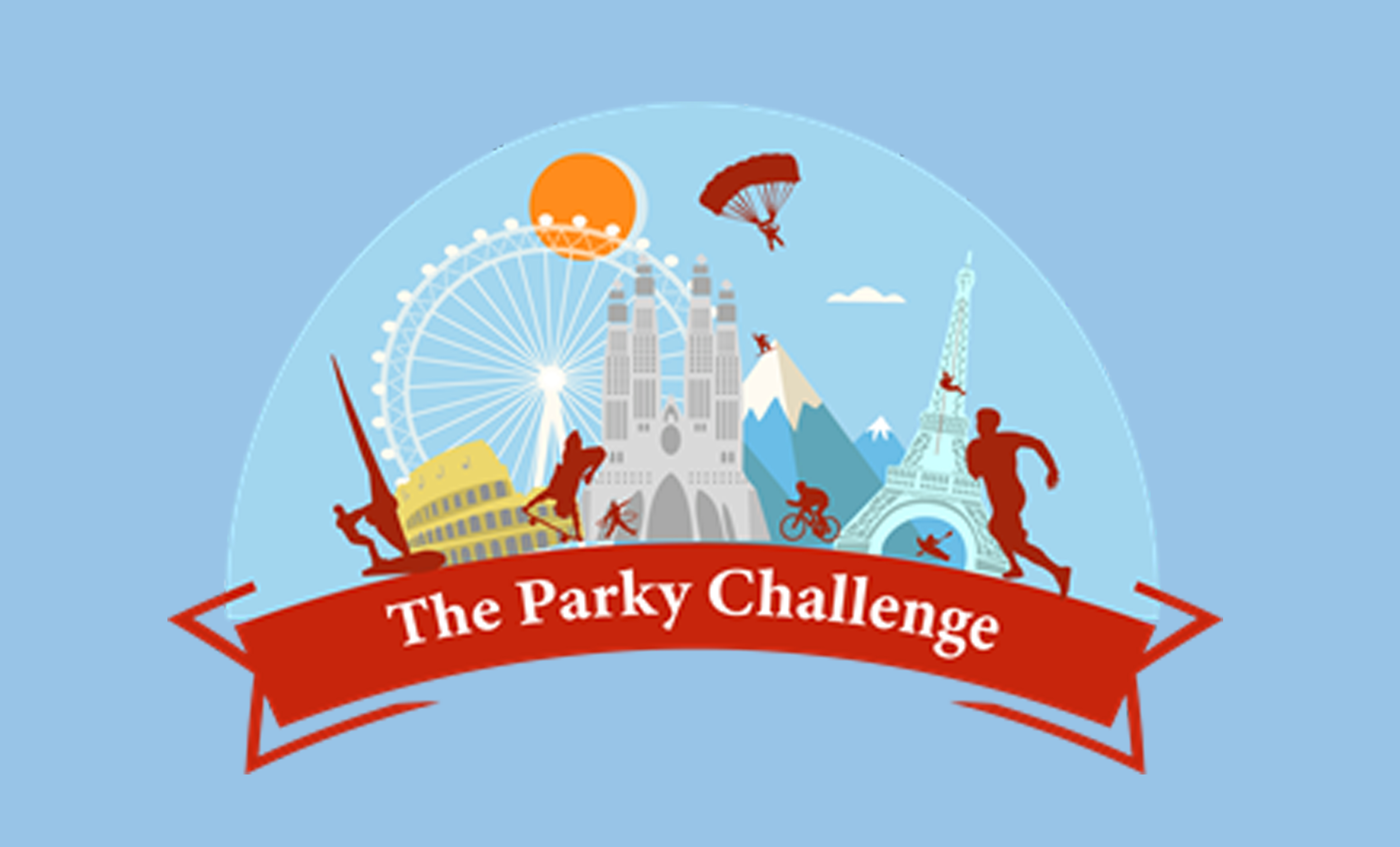 Ready to make a difference? Join our collaborative fundraising challenge that will help improve the lives of people with Parkinson's. 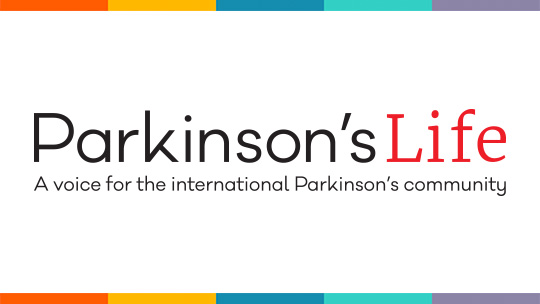