As it celebrates its 30th anniversary this year, the EPDA is changing its name, but not its mission, as President Veronica Clark reveals

As the EPDA marks 30 years since it formed, it is looking to the future with a new name: Parkinson’s Europe.

Here we talk to President Veronica Clark about this new development as well as look back on the EPDA's achievements over the past 30 years – and to its plans for the future as Parkinson’s Europe. 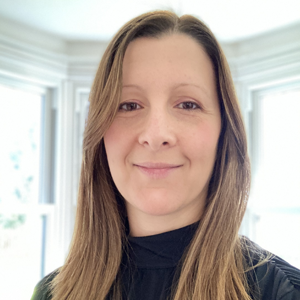 Why does the EPDA have a new name?

Our name has served us well for the past 30 years. Many stakeholders clearly know who we are and the name is widely recognised. However, as times have changed since we were founded in 1992, we have realised that in order to have more impact on new stakeholders and audiences we need to have a name that will immediately communicate who we are and what we do. Our new name is no longer an acronym and when people see ‘Parkinson’s Europe’, it is our hope that our messages will be better received. Our new name will also help us with online search rankings, in order for more people to get to know us and receive information and support.

Does the new name mark a new direction?

Our new name does not signify a change in our vision or strategic direction. Our current work programme continues. However, to mark our 30th anniversary we have worked with our community – people with Parkinson’s and other stakeholders in the Parkinson’s community – to really understand what people’s wishes, insights and ambitions are for the future. The insights we gathered from the community are being used to produce a Manifesto for the next 30 years.

To mark our 30th anniversary, we have worked with our community – people with Parkinson’s and other stakeholders in the Parkinson’s community – to really understand what people’s wishes, insights and ambitions are for the future

Why was Parkinson's Europe set up?

Please sum up the mission of Parkinson's Europe in one or two sentences.

We work and campaign with people with Parkinson’s, their caregivers, families and supporters across Europe to ensure their voices are heard and listened to. We do this by advocating, raising awareness and working with other global Parkinson’s organisations to provide current information, share good practices and highlight research that will benefit the whole Parkinson’s community.

What are Parkinson’s Europe's greatest achievements of the past 30 years? As President, which one are you most proud of?

For me the greatest achievement of Parkinson's Europe is that we have united Europe to better the lives of people with Parkinson’s. Together we are stronger. Through our member organisations across Europe we have brought together a network of people who can share ideas, support each other and work together. It is a beautiful community of people with very similar aims and objectives.

What are the aims of Parkinson’s Europe for the next 30 years?

We will continue to engage, inform, unite and advocate as these are our core values. However, the needs of the Parkinson’s community will continue to shape our work and our strategic direction, no doubt. Looking ahead to the next 30 years is exciting and we can be very proud of the past 30 years and all our achievements.

1992 Parkinson's Europe is launched under its former name, the European Parkinson's Disease Association (EPDA). When it began, it represented national Parkinson’s associations in nine countries; now there are more than 120,000 members in nearly 30 countries across Europe, who advocate for more than 1.2 million people with Parkinson’s.

1997 On 11 April, alongside the World Health Organisation, the EPDA launches the very first World Parkinson’s Day, which now provides an annual focus for people with Parkinson’s and those who care for and work with them. 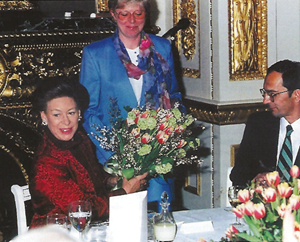 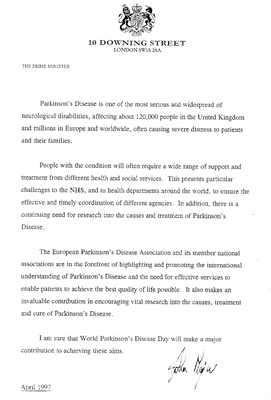 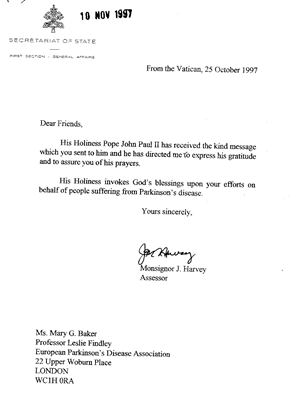 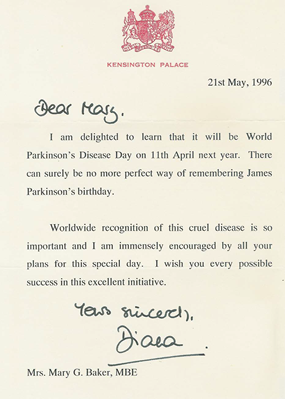 1998 The organisation takes care to accurately represent the views and needs of people with Parkinson’s by carrying out far-reaching surveys. The Global Parkinson’s Survey is one of the largest ever conducted, with nearly 2,000 PwPs, carers and clinicians across three continents taking part.

2003 The EPDA and the WHO Working Group on Parkinson’s launches the Global Declaration for Parkinson’s, which is signed and supported throughout the six WHO global regions between 2003 and 2008. 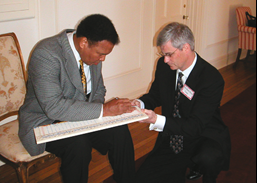 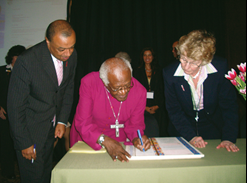 2010-2013 The Move for Change campaign sees three pan-European surveys collecting the views of 5,366 PwPs and carers in 35 countries. 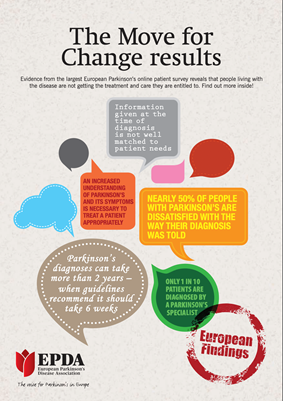 Click on the image above to download a booklet that contains the key European results, which have been presented in easy-to-understand infographics.

2012 A Unity Walk involving supporters from around the world takes place in Amsterdam.

2014-2015 The My PD Journey campaign develops a ‘European Inventory’, a research project designed to identify gaps in Parkinson’s care and seek out national examples of good practice that could be adopted in other regions. 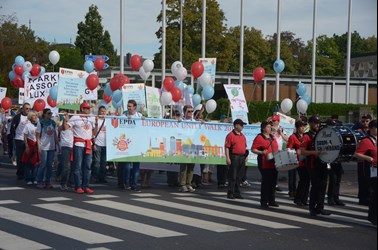 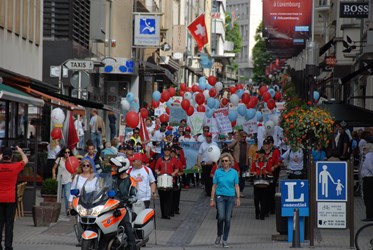 2016 The organisation presents its two-year development of the Parkinson’s composite scale, which is used by neurologists and other healthcare professionals to measure the severity of Parkinson’s symptoms. 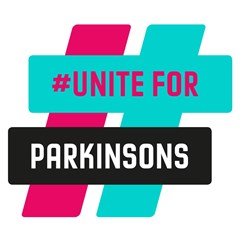 2022 As it celebrates its 30th anniversary, the EPDA consults the Parkinson’s community to help shape its new manifesto, as it embraces its new name, Parkinson’s Europe.

As a person with Parkinson’s, what do you want Parkinson’s Europe to prioritise that would make the most difference to your life? Email info@parkinsonseurope.org and tell us your stories.

We will positively influence Parkinson’s stakeholders to challenge existing mindsets, shift attitudes and remove the hurdles that prevent people with Parkinson’s.

Parkinson's Europe is the only European Parkinson's umbrella organisation. Find out more about who we are and what we do. 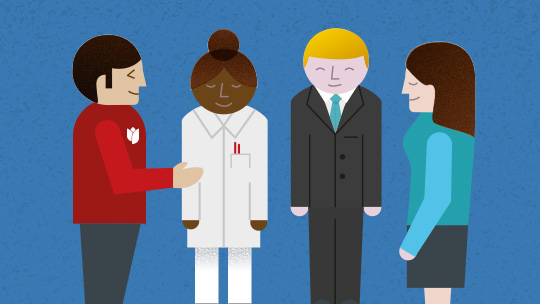 You or your company can choose to support us with a one-off (or more regular) donation, engage in a sponsorship programme or provide specific funding for one of our activities, projects and/or events.