How is Parkinson's diagnosed?

If you suspect you, or someone you know has Parkinson’s, it is important to see a doctor or neurologist (a doctor who specialises in diseases of the nervous system) soon. Sometimes diagnosis can be confirmed quickly, but it can take months or even years. It is common to have several examinations for a diagnosis to be confirmed.

A possible diagnosis of Parkinson’s may be confirmed when other conditions with similar symptoms have been ruled out, or if the person responds positively to medication for Parkinson’s.

Early treatment depends on early diagnosis, so it is important to take note of the early symptoms of Parkinson’s and seek medical advice as soon as possible.

Early physical signs include the common motor symptoms: tremor, muscle rigidity and slowness. They may also include the following:

Some of these symptoms are quite common and by no means exclusive to Parkinson’s, so if you have some of them, it does not mean you have Parkinson’s.

Finding out you have Parkinson’s can be very difficult. Many people delay visiting their doctor out of fear. However, taking action at an early stage provides the best chance of controlling symptoms and slowing the progress of the disease.

If you decide to see a specialist, it is usually a good idea to take someone with you. You may find it helpful to make notes and write down any questions you have before you go.

Your doctor or specialist will discuss your medical history and examine you thoroughly, looking for the main Parkinson’s symptoms: slowness of movement (bradykinesia), tremor and stiffness and/or difficulty with balance, along with other symptoms. He or she may ask you to write or draw, walk and speak. He or she may also test your sense of smell as loss of this is one of the early signs of Parkinson's.

The doctor may request blood tests to rule out other conditions.

After examining you thoroughly, your doctor may prescribe Parkinson’s medicines for you. If you respond well to this treatment, it would tend to confirm a diagnosis of Parkinson’s, whereas conditions with similar symptoms may not respond as well.

Various types of scans can be carried out to examine the anatomy and functioning of the brain and other parts of the nervous system. These can help to distinguish Parkinson’s from other conditions with similar symptoms. Your specialist may recommend one or more of the following scans:

This technique involves X-rays being passed through the body from different angles to build up cross-section pictures of the brain. It may help to rule out vascular disease and tumours as the cause of Parkinson’s-like symptoms.

This uses magnetic charges rather than X-rays to form images of the brain or other parts of the body. It may help to distinguish Parkinson’s from Parkinson’s-like conditions such as PSP and MSA.

This scan is used to identify loss of the dopamine-producing cells in the brain, which leads to Parkinson’s. It can be used to distinguish Parkinson’s from conditions with similar symptoms, such as Essential Tremor.

This imaging technique can be used to help diagnose Parkinson’s, but as it is more expensive and not as readily available as SPECT, it is mainly used in research.

New imaging techniques are being developed and research is also underway into new blood and skin tests that can detect Parkinson’s, but it may be some years before these become available. It is also hoped that a reliable smell test may be developed, as loss of smell is one of the earliest signs of Parkinson’s. 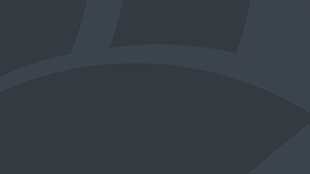 Everyone’s experience is different but for some people, receiving a diagnosis of Parkinson’s is almost a relief as they finally have a reason for the symptoms they have been experiencing.

Parkinson’s can affect people of all ages. Early, or young onset Parkinson’s (YOPD) is defined as occurring in someone below the age of 40. 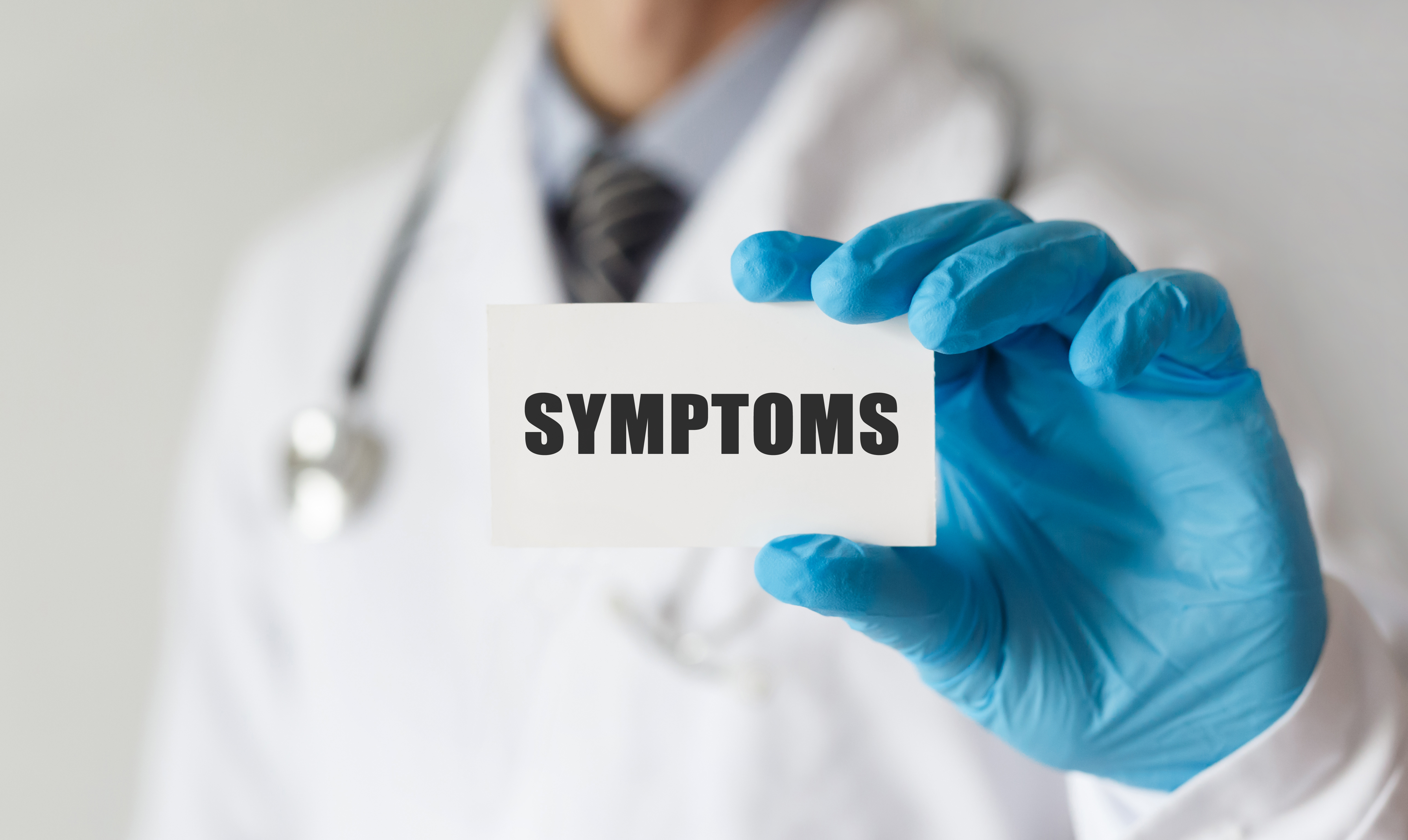