Corticobasal Degeneration is a rare type of parkinsonism that affects people from the age of 40, typically between the ages of 50 to 70. It tends to affect one side of the body more than the other initially, gradually spreading over a few years.

The most common symptoms are outlined below, but many people have only a few symptoms.

Swallowing difficulties: eating, drinking, and swallowing become progressively more difficult and food may ‘go down the wrong way’. This can lead to chest infections or pneumonia.

Cognitive and behavioural changes: thinking may become impaired, leading to memory problems and difficulty understanding and interpreting communication. It may also be difficult to carry out complex tasks that require planning ahead.

Changes in personality, such as apathy, irritability, and decreased interest in things previously enjoyed may be noticed by family and friends.

Diagnosis is usually based on the pattern of symptoms experienced and the exclusion of other conditions that may cause similar symptoms, such as Parkinson’s or stroke. Unfortunately, as with Parkinson’s, there is no single test or scan to diagnose Corticobasal Degeneration.

A diagnosis should be made by a specialist with experience in Corticobasal Degeneration, usually a neurologist. He or she may ask for a brain scan to rule out other causes, and they may also carry out tests to check memory, concentration, and understanding of verbal communication.

It is thought there may be some weak genetic link too but the risk of other family members developing Corticobasal Degeneration is very low.

There is currently no cure or treatment to stop Corticobasal Degeneration’s progression but medication and various therapies can relieve symptoms and improve quality of life.

We would like to thank Prof Carlo Colosimo (Università La Sapienza, Rome, Italy) for his help in reviewing this infomation. 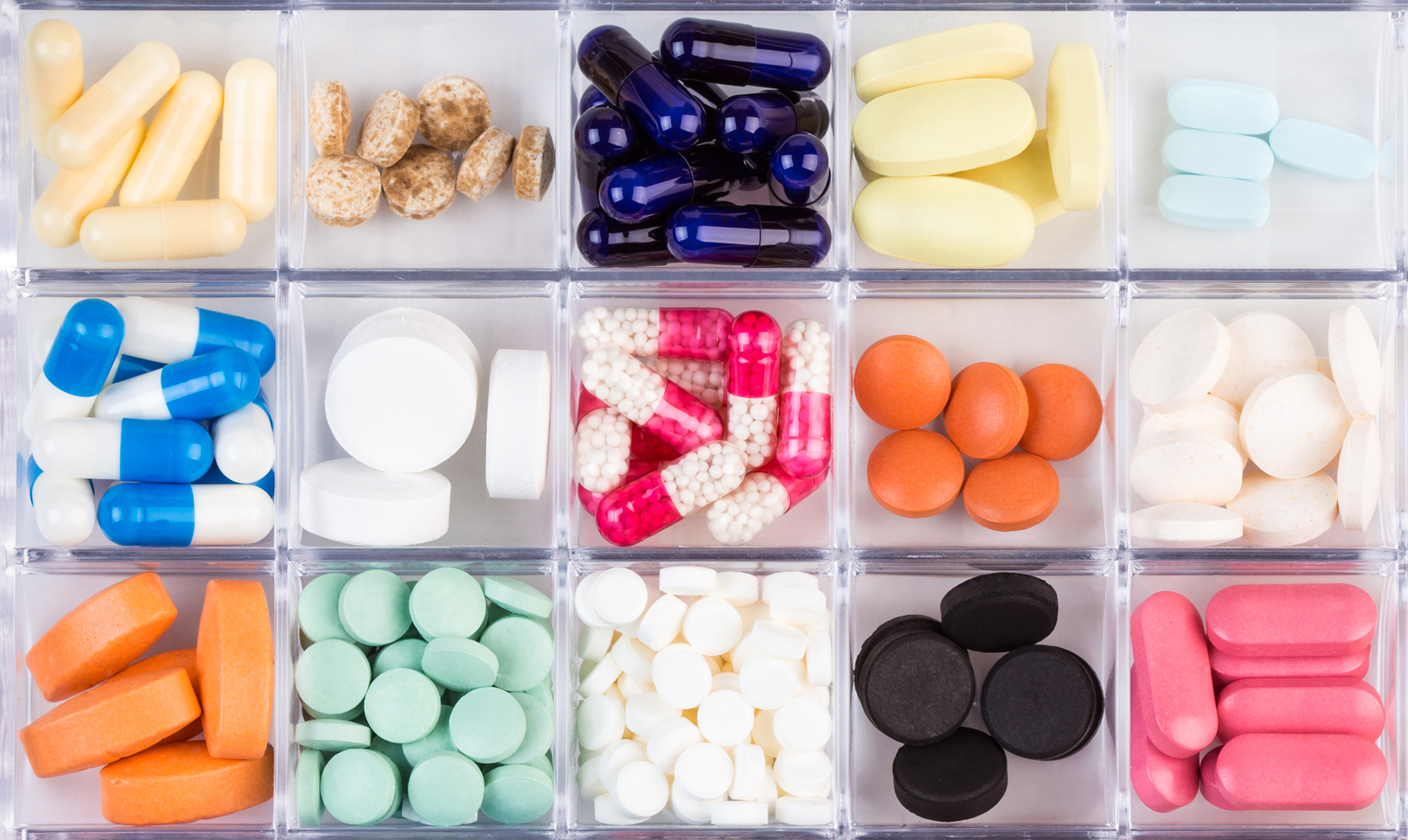 A small number of people develop parkinsonism after taking certain medications. People with Parkinson’s may also find their symptoms get worse after they use these medicines.

Several small strokes in the part of the brain that receives information about position and movement can cause Parkinson’s-type symptoms, such as rigidity and slowness.