Dementia is a general term for a group of illnesses that affect the brain, causing memory and thinking problems.

Dementia with Lewy Bodies (DLB) – also known as Lewy body disease – is a form of dementia. People with this type of dementia tend to have good days and bad days. They may see things that are not really there (visual hallucinations). They may also have stiff muscles, slow movement and tremor like someone with Parkinson’s. Dementia with Lewy Bodies is less common than Alzheimer’s disease and vascular dementia but may account for 20% of dementias in people over the age of 65. It is relatively uncommon in people younger than 65 but becomes increasingly common over 75.

DLB is caused by the build-up of microscopic protein deposits called Lewy bodies in the brain. These are linked to the death of nerve cells, or neurons. These deposits are named after the German doctor, Friedrich Lewy, who first described them in 1913.

It is unclear why these Lewy bodies form but, when they do, they interfere with the normal functioning of the brain. They are present in the brains of people with DLB and Parkinson’s.

The genetics of DLB are still unclear, but it seems that there is a slightly higher risk of developing DLB if closely related family members have the illness, but this increased risk is still quite low.

DLB shares mental symptoms, such as confusion and loss of memory, with Alzheimer's disease. Other symptoms that affect movement, such as bradykinesia (slow movement) are shared with Parkinson’s. Because of shared symptoms with Parkinson’s it is often misdiagnosed. It may be important to distinguish DLB from Alzheimer’s as certain medications used in Alzheimer’s should be avoided in DLB.

Symptoms will vary from one person to another. Some of the most common are:

There are no specific tests for DLB. Instead an experienced doctor will base diagnosis on a full medical examination and take a detailed medical history. He or she will ask about your symptoms: when they occur and how long they last. The doctor will also test your thinking and memory processes.

Since symptoms can fluctuate, it may take several appointments over time to reach a diagnosis. Key features that might lead to a diagnosis of DLB are visual hallucinations, extreme and rapid fluctuations in alertness and attention span, and the presence of symptoms such as tremor, stiffness and slowness.

The doctor may carry out tests to rule out other types of dementia. These could include a brain scan and blood tests.

Lewy bodies are found in the brains of people with both Parkinson’s and DLB. However, these protein deposits first appear in different parts of the brain – in Parkinson’s they appear in the substantia nigra in the mid-brain, while in DLB they are more widely distributed throughout the cerebral cortex.

The symptoms they produce are also subtly different. In DLB the dementia is usually the first and defining feature. Dementia that develops in someone with established Parkinson’s disease is called Parkinson’s Disease Dementia [PDD]. PDD and DLB have some similarities and together they are sometimes referred to as the Lewy Body Dementias.

At present, there is no cure for DLB, but symptoms can often be alleviated with medications used for either Alzheimer’s or Parkinson’s. The medicine prescribed will depend on a person’s symptoms; the effects must be closely monitored by an experienced doctor, as some can cause unwanted side effects and confusion. Standard antipsychotic drugs, for example haloperidol, should not be given to people with DLB as they can be extremely harmful. Novel (new) antipsychotics such as quetiapine are sometimes used after careful consideration of their risks and benefits. Benefits include reduction in hallucinations and psychosis whilst risks include stroke, drowsiness, fainting and reduced mobility.

Rivastigmine may help reduce hallucinations and may slow the pace of deterioration. In some people, however, it can cause nausea, loss of appetite, tremor, dizziness and bladder symptoms. Co-beneldopa or co-careldopa are sometimes used in low doses to help with stiffness and lack of movement.

Each person will respond differently to medications. Sometimes altering the dose of an existing drug or stopping it can help, rather than introducing a new one.

Your first point of contact will probably be a doctor or neurologist with specialist knowledge of DLB. A psychiatrist, psychologist or counsellor will be able to help with some of the behavioural and psychological aspects of DLB. A physiotherapist will be able to help with problems related to muscle stiffness and movement; an occupational therapist will be able to suggest specialist equipment and strategies to overcome everyday difficulties as well as ways to stay motivated and to carry on doing things you enjoy.

As DLB can cause rapid fluctuations in symptoms, all involved will need to be flexible. This includes carers, family and health professionals.

Adapting your daily routine, making changes to your environment and physical activity where possible can all help to manage DLB.

Keeping physically active and mentally stimulated is very important if you have DLB. Avoiding stress can also help as stress is likely to worsen memory problems, so try to take each day at a steady pace. Allow time for rest and relaxation, and make time to do the things you enjoy. Complementary therapies such as yoga and Tai Chi, together with exercise such as swimming may help with this.

Many people find it helps to adapt their home and work environments to their needs. For example, you may want to remove clutter to reduce the number of visual distractions and make it easier for you to find your way around. Keeping furniture, visual and hearing aids in the same place and having a regular daily routine may help you too. At night, you may find it useful to keep a low-level night light on to minimise possible disorientation if you wake.

As time passes, carrying out more complex tasks is likely to become harder. Try writing down the various steps you have to go through in order to complete specific tasks, and follow these steps one by one.

Use memory aids such as post-its, a whiteboard for notes, a notebook and alarms. Doing a crossword or Sudoku puzzles will also keep your brain active.

Try to find a hobby or project you can commit to, for example painting or researching local or family history. Don’t give up activities easily just because you find concentration difficult. Remember the adage ‘use it or lose it’, but accept that you may take longer or need breaks during activities. Maintaining an active social life will help to ensure that your mind is stimulated and you don’t feel isolated.

For carers, family and friends

Living with or caring for someone with dementia can be very difficult. Try to encourage, provide stimulation and help the person maintain as much independence as possible.

For suggestions that may help minimise confusion and make daily activities easier see:

We would like to acknowledge the following source(s) in compiling this information:

Mild memory and thinking problems are known as mild cognitive impairment, or MCI. Many people experience some form of thinking or memory problems at some point in life.

Dementia is a general term for a group of illnesses that affect the brain, causing memory and thinking problems. 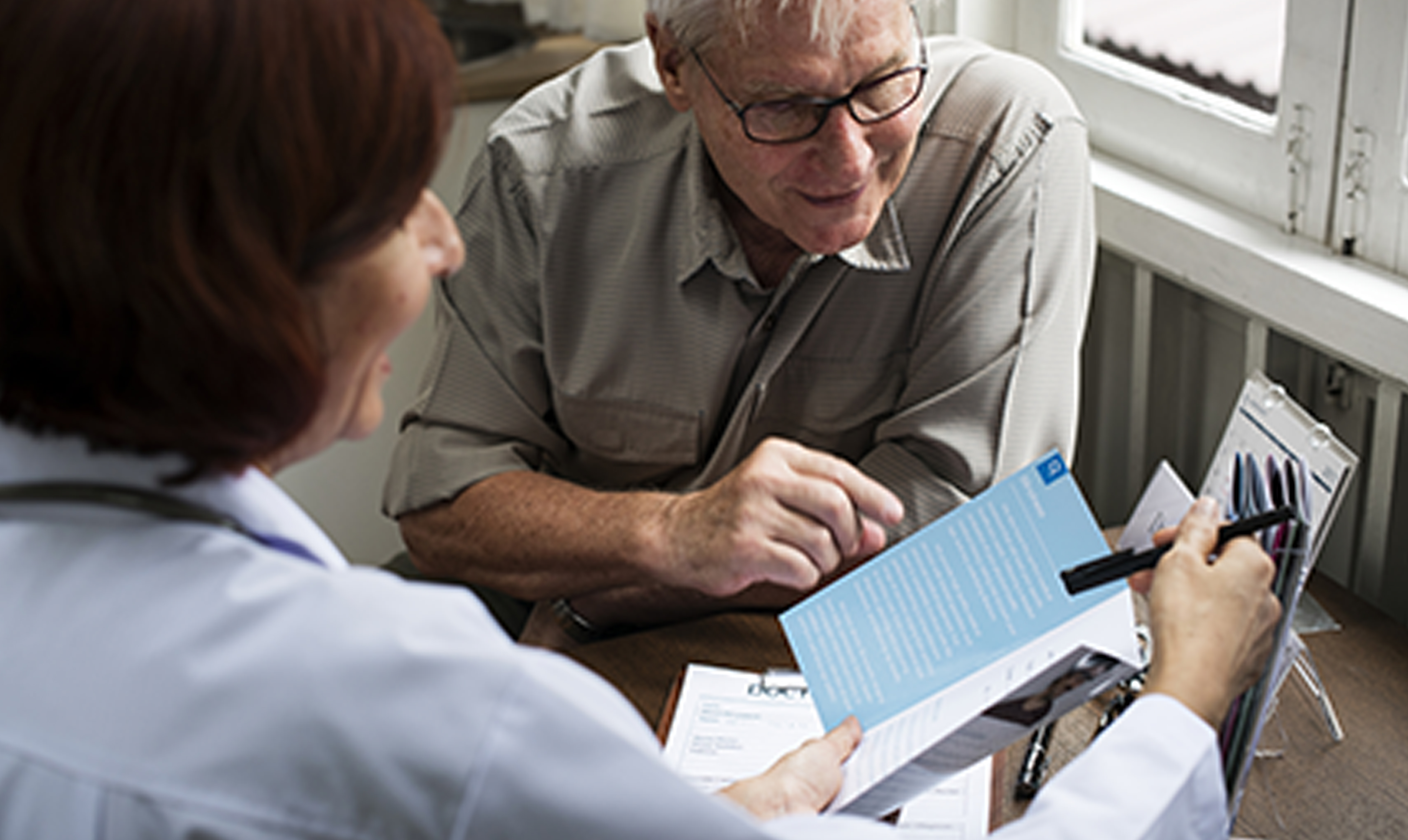